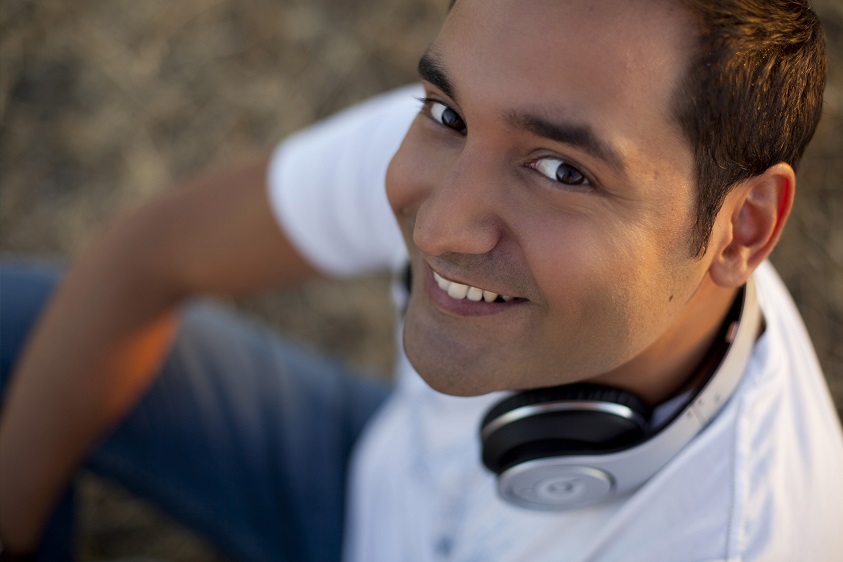 Based out of Madrid, talented DJ/Producer Drival is having a meteoric career, ranked in 2018 as the #152 Trancepodium Top DJs in the world. He has never been as busy and as excited about the future as right now, and with good reason.

Spanish born, but travelling to live in Chile for some of his childhood, he has been involved within Dance music since the turn of the new millennium. In 2000, he explored his local music scene and was able to secure a residency at a local club after just his first performance there. His influences when starting out included Milk Inc, Armin Van Buuren, Gareth Emery and Mike Shiver – helping him shape his unique style of DJing and producing.

Drival describes his sound as varied, enjoying moving from melodic and progressive Trance to uplifting and evocative productions. Since 2011 he has hosted his weekly podcast ‘Drival On Air’ where he supports the best new Trance records, as well as testing his own new productions, which is aired on several online radio stations. On top of that, he plays a monthly set every 3rd Wednesday on Afterhours FM, the #1 trance radio station in the world. Besides, he sometimes plays ad-hoc trance sets at Máxima FM, the main dance radio station in Spain.

This coming year promises to be huge for Drival, and he plans to continue playing shows and keep moving into the international DJ circuit. With a history as resident DJ in venues such as Vanity, Moma, Vanila, Vok, Lolita Lounge and DJing in special night clubs like Arena and Starving, his plethora of experience will stand him in amazing stead for his future shows. Drival has played in both national and international gigs with artists such as A&Z, Dim3nsion, Steve Allen, Philippe El Sisi, Omar Sherif, Madwave, Rene Ablaze, Scott Envy, Mikka L. or Toyax to name a few. Actually, he’s promoting his own events under the Trance On Air alias, bringing A-DJs and encouraging the trance scene in Spain.

His proudest career moments to date are getting his music supported by artists such as Armin van Buuren (featured in ASOT 871), Giuseppe Ottaviani, Ferry Corsten, John Askew, Andy Moor, Steve Allen, Somna, Photographer and many more. Releasing tracks along with top vocalists such as Jennifer Rene, Christina Novelli, Roxanne Emery, Michele C or Amy Kirkpatrick among others, and getting signed to labels such as Amsterdam Trance, AVA, Universal Nation or Trancegression are the crystal clear declaration of how far he intends to go. In fact, almost every release of his makes it into Beatport heights, he’s among the 450 most selling trance artists and his music has been staying in the Top 100 charts for more than 500 days and counting.